As part of the VRC's goal to digitize a wide range of artforms by diverse artists, we try to find what's missing from MDID because more likely than not it reflects the very same artists that have been overlooked and underrepresented in the all-too-often exclusionary art historical canon, which unfortunately in many ways still perpetuates today as represented by the art market.

That said, below are just a few of the overdue additions to MDID of strong, awesome female artists: 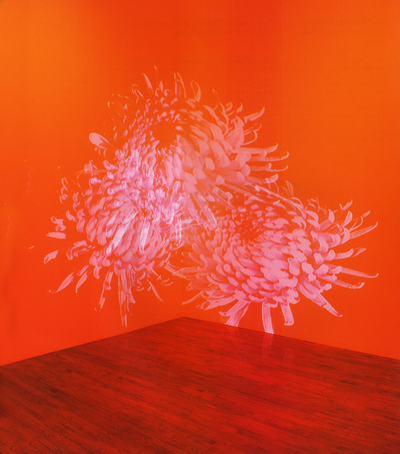 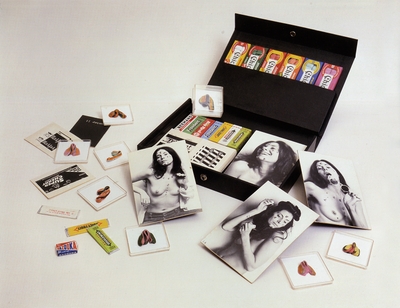 BJÖRK
"Photo taken for the cover of the 200th edition of "Dazed and Confused" magazine,
guest-edited by Bjork [Art and photography by Sam Falls]," 2011
From the catalog:
"Björk: Mid-career Retrospective with New Commissioned Piece for MoMA,"
by Björk, Nicola Dibben, Alex Ross, Sjón and Klaus Biesenbach
(Museum of Modern Art, NY, 2015)

Previous Post LA-Based Gallery Designs Art History Emojis!
Next Post "Rosalyn Drexler: Who Does She Think She Is?"