Have you ever wondered how they made Spider-Man swing to life on the big screen? Or how they made an entire intergalactic universe feel so real in the Star Wars films? If that’s the case, then Cinefex may be the magazine for you. In 1980, author Don Shay launched this journal to highlight visual effects in cinema. It was once a quarterly journal, but has been released bimonthly since 2016. Each issue features in-depth articles that describe the creative and technical processes behind major current films. All issues also include behind-the-scene photos, illustrating the progression of visual effects shots, execution of miniatures, pyrotechnics, make-up work, and other related special effects.

Founder Don Shay has written extensively on motion pictures and effects technology; and has co-written, with Cinefex editor Jody Duncan, books on the making of Ghostbusters and Terminator 2. He alone wrote and produced the first issue, which covered the effects work in the films Alien and Star Trek: The Motion Picture. Before publishing Cinefex, Shay had written extensively on the stop-motion effects work in the original 1933 film King Kong, published in the British publication Focus on Film, and had authored a definitive piece on the effects in Close Encounters of the Third Kind for the magazine Cinefantastique. Shay displays an evident interest in the subject matter, which makes it no surprise that he started this journal on his own. However, the magazine was funded entirely by its audience for its first ten years. In 1990, advertising director Bill Lindsay launched an advertising program that enabled Shay to hire editor Jody Duncan, the publication’s head writer for several years, and later, associate editor Joe Fordham. In late 2015, as the quarterly magazine transitioned into bimonthly publication, Cinefex blog editor Graham Edwards joined the team as a full-time writer.

It is evident just by flipping through a copy of Cinefex that the people who put it together genuinely care about the work they are doing. They cover every minor detail of a movie you could ever think of and typically cover movies known and cared for by the general public. All this hard work and dedication proved to pay off because in 2004, Shay received the Board of Directors Award from the Visual Effects Society for "illuminating the field of visual effects through his role as publisher of Cinefex." Ten years later, the VES hosted an event celebrating "36 Years of Cinefex," and the event highlighted the magazine’s definitive coverage of the most explosive and innovative era in visual effects history. 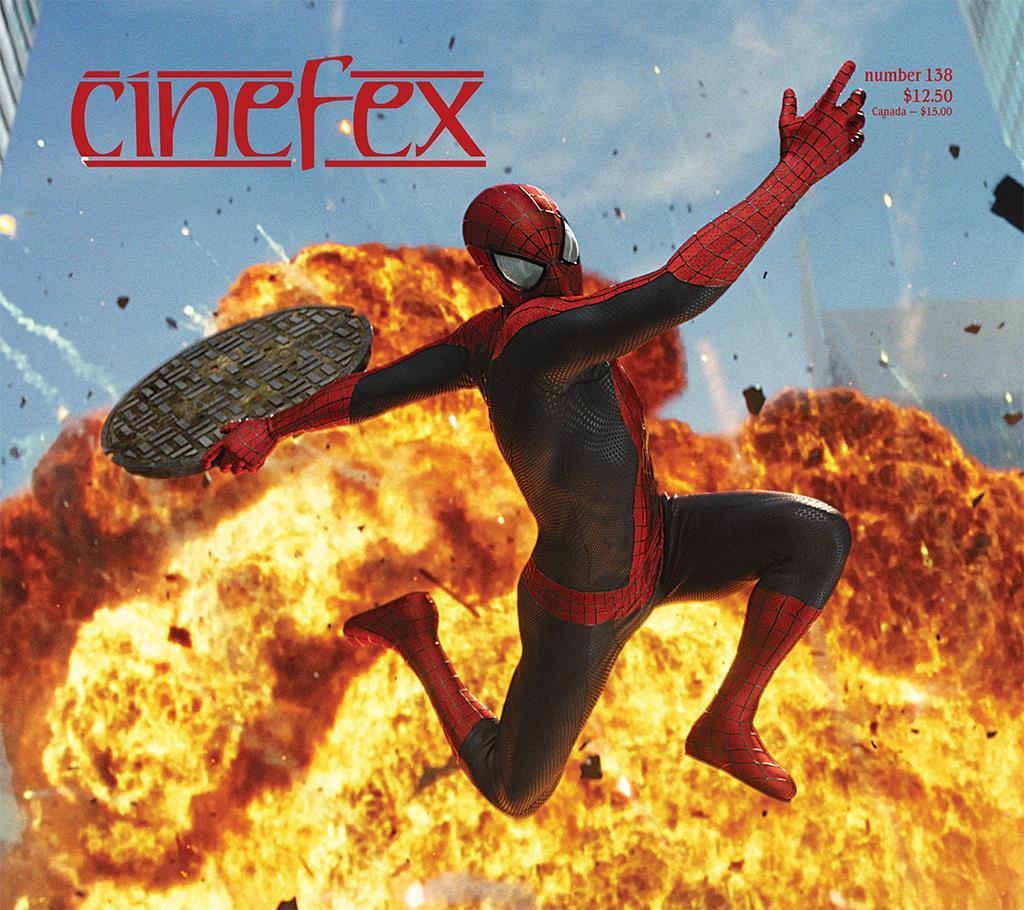 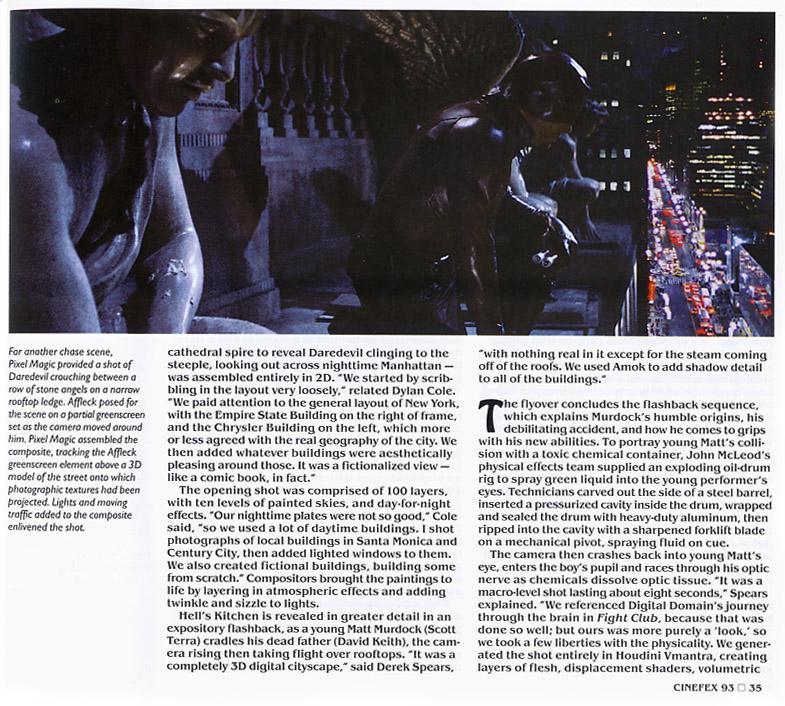 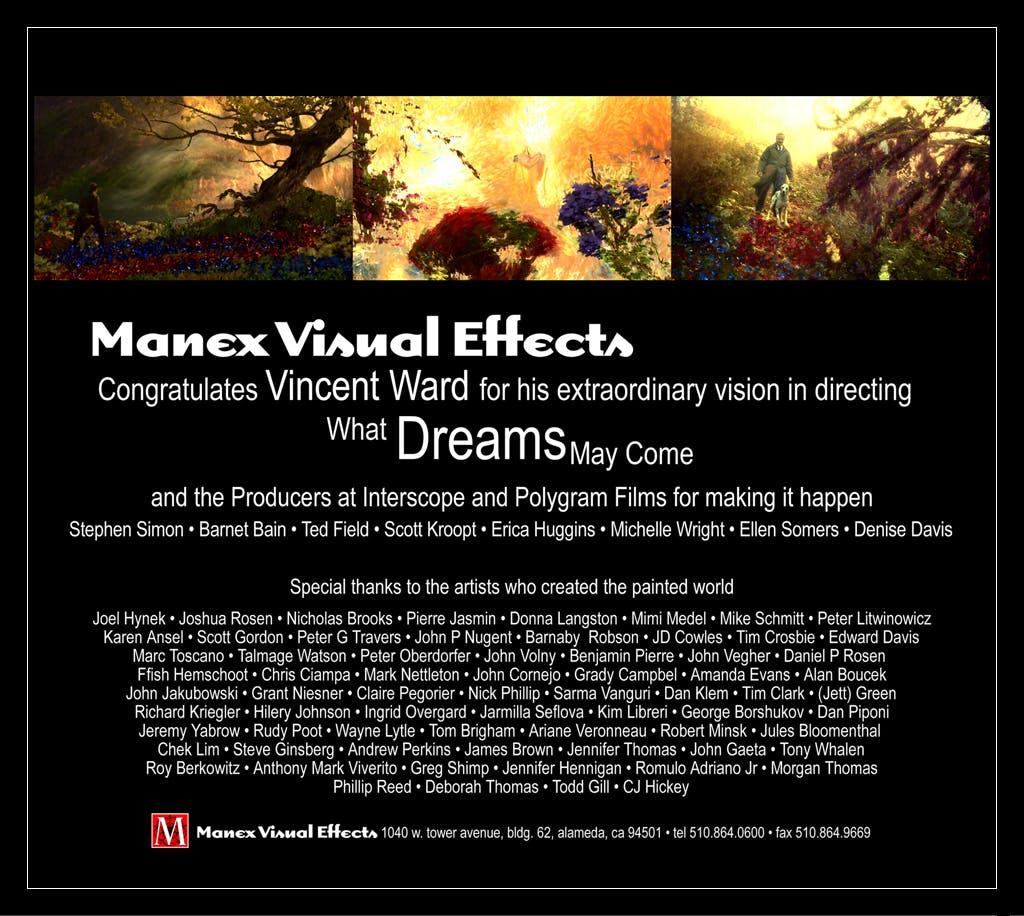 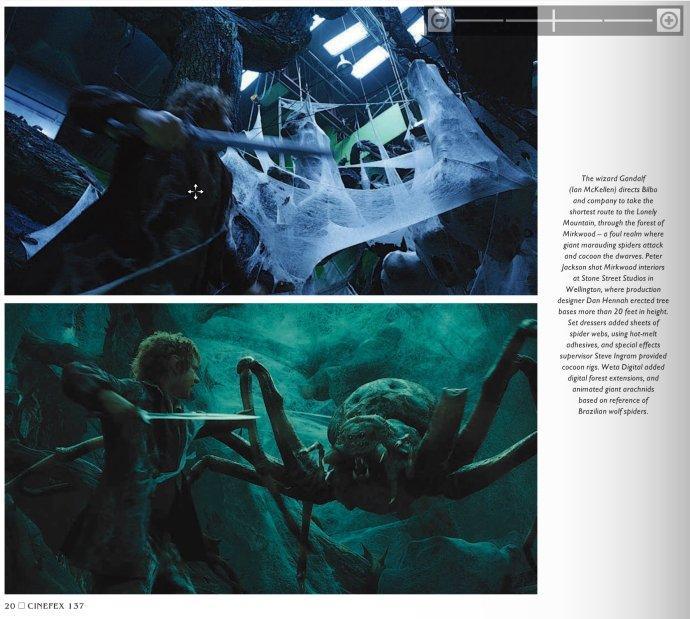